Return to Philosophy of Food

Here are some prompts for you to consider as you prepare your food biographies:

Sonnenbergs, C 1, "What is the Microbiota and Why Should I Care?"

Refining MACs out of the diet.

Some implications of Microbiome research

Intro: "This book exposes the ways in which food companies use political, government and professional support for the sale of their products." 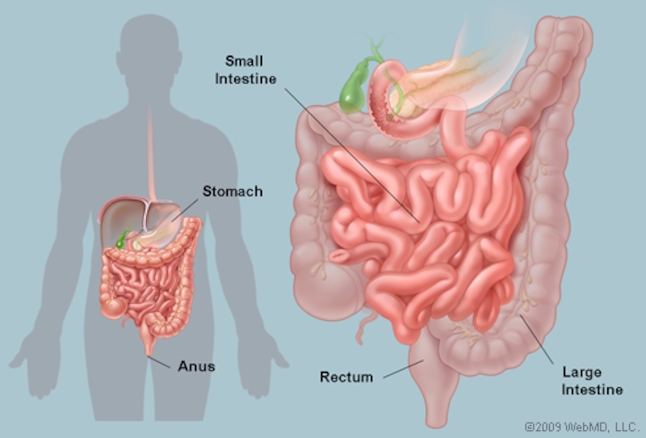 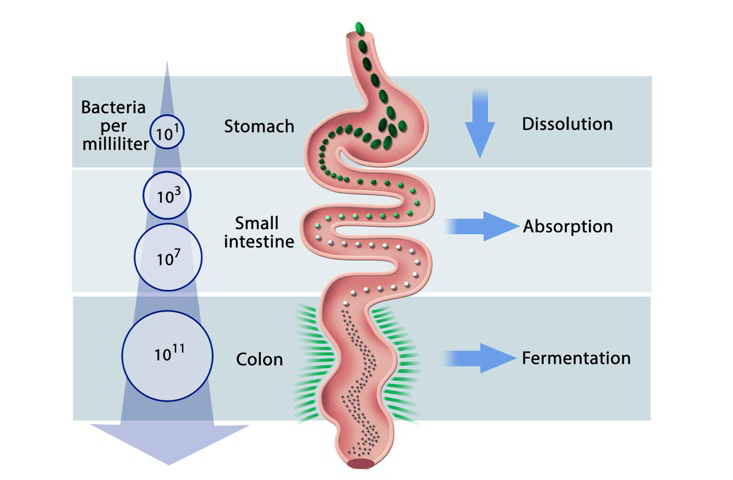 Gastrpod, "The End of the Calorie"

Note warning on high fiber low iron-rich diet. Phytic acid in this diet can cause iron deficiency. You can get too much fiber, but most Americans don't.

I wanted to move up this lesson on practicality since some of you might want to incorporate practicality goals into your work.

Practicality can be thought of at several levels from the logistics of supplying your diet to sustainability.

Some measurement and goal setting challenges:

Pollan, Part II of In Defense of Food

*Writing Workshop with previous student writing (This will be an in-class exercise.) 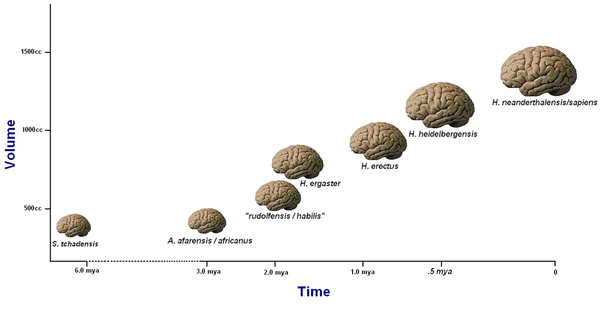 Chamowitz, C1, "What a Plant Sees"

Chamowitz, C5, "How a Plant Knows Where It Is" 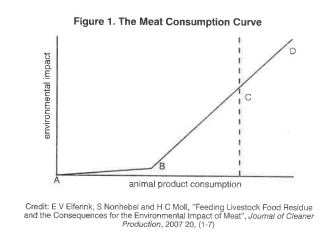 Chapter 1, "Politics in Search of Pleasure"

(This wasn't assigned for us, but I have these notes to share:)

Chapter 2, "The Critique of 'Fast Life'"

Chapter 2, "Skin of the Earth"

Soler, Jean. "The Semiotics of Food in the Bible"

Animal philosophy, slaughter in art history, and the gaze in contemporary slaughter

Food and slaughter in Art History

Other ways of using gaze theory

Some Problems of Hyper-slaughter and its supply chain

For animals and eaters

For slaughterhouse workers and communities